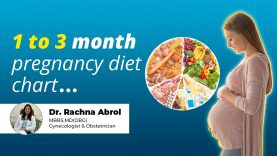 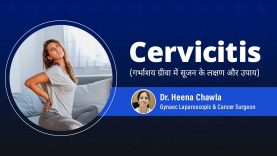 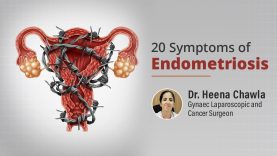 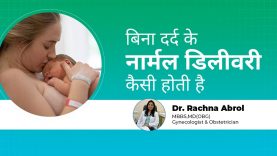 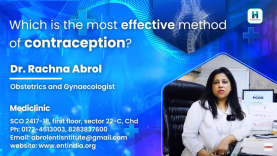 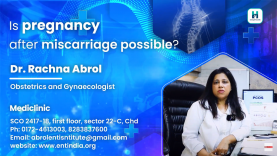 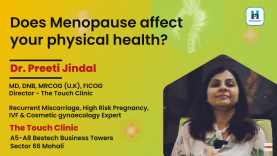 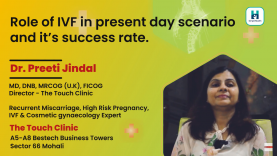 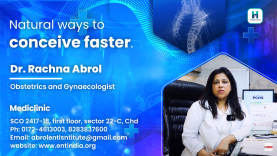 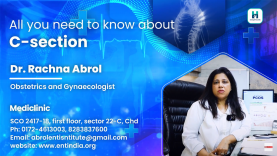 In this video, Dr. Rachna Abrol, Consultant gynecologist and Obstetrician, discusses a few tips for conceiving after Miscarriage. When the female loses her baby before 20 weeks of gestation, then in medical terms, it is a Miscarriage.

Can one conceive after Miscarriage?

Tips for planning to conceive after Miscarriage:

After three months, couples can plan their subsequent pregnancy. During planning, they don’t require any additional tests. One only needs to take precautions for normal pregnancy. However, if the females had recurrent miscarriages or >2 miscarriages or abortions, the doctor might advise a few tests to identify the reasons.

There can be various pregnancy losses, but it brings the females down physically and emotionally. Sometimes it is the mishandling of pregnancy or the presence of any medical condition in females. Subsequently, problems in the baby’s chromosomes can also cause Miscarriage. Aging and a state of metabolic syndrome also increase the chance of miscarriages.

How to reduce Miscarriage?

Often doctors advise specific blood and chromosomal testing for the couple to increase the success of healthy pregnancy. In addition, blood tests tell about any other factor or presence of any hormonal problems. Other tests include ultrasounds to understand the uterus lining. For diagnosis of any cervix or intrauterine problems, doctors may advise hysteroscopy.

How to increase the chance of a normal pregnancy?

First, making healthy choices in routine aids in the body’s functioning. In addition, it is beneficial to take prenatal vitamins, calcium supplements, and folic acids. Limiting caffeine intake, use of drugs and smoking, and drinking also help plan pregnancy. 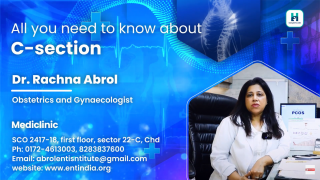 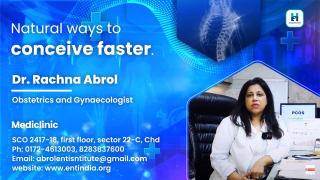 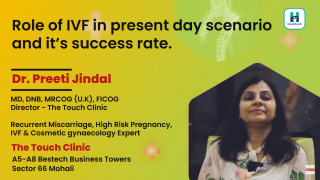 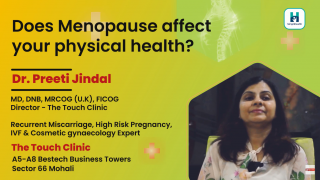 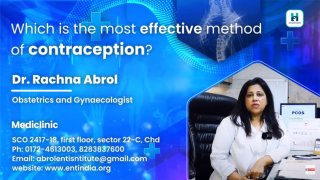 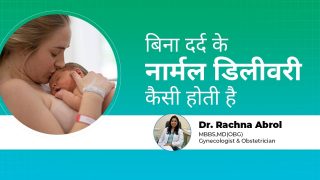 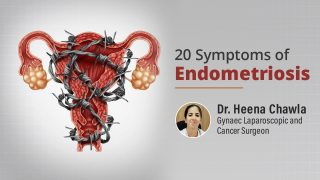 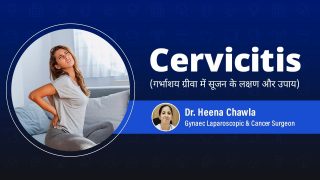