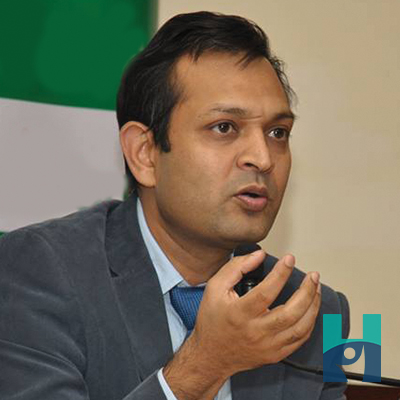 Dr.Ravul Jindal is the Director and HOD of the Vascular and Endovascular Surgery Department at Fortis Hospital, Mohali. Completing his MBBS from Mahatma Gandhi Institute of Medical Sciences, Sevagram. He further did his MS in General Surgery from Post Graduate Institute of Medical Education and Research (PGIMER), Chandigarh. After acquiring his DNB (General Surgery from New Delhi, he did his fellowship in Vascular Surgery (FRCS) at St Mary’s Hospital, London, UK. He has tremendous involvement with open and endovascular medical procedures, aptitude in endovascular management of aortic aneurysms, revascularization in diabetic foot and varicose veins. His expertise also includes laser treatment of varicose veins surgeries are performed with zero to no incisions. He familiarised this part of the region with diabetic foot and laser ablation of varicose veins. 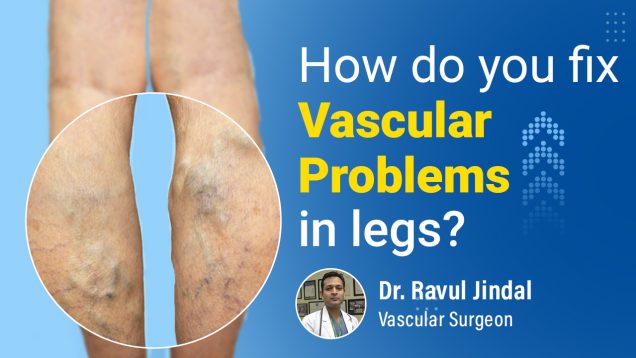 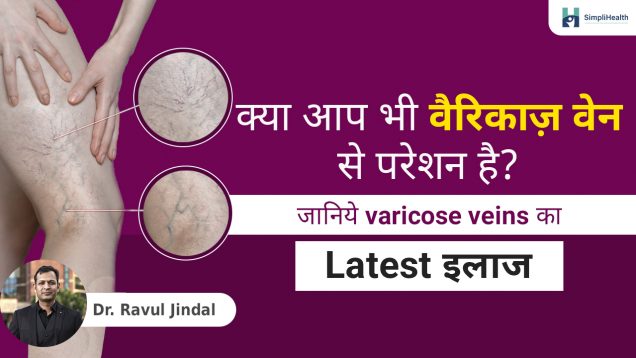