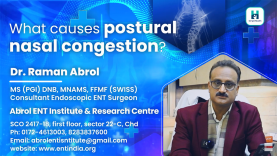 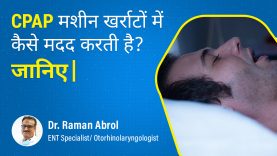 Stop snoring(खर्राटों से छुटकारा): Why do you snore? How can a CPAP machine help? 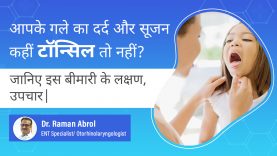 Adenotonsillitis: Treatment of swollen tonsils(टॉन्सिल). What causes tonsils in children? 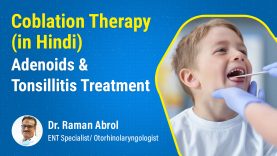 What is Coblation Therapy? How does coblation treatment benefit the patient? 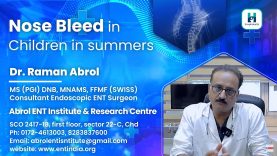 Nose bleeding in child home remedies: Nosebleed in summer and How to stop bloody nose child? 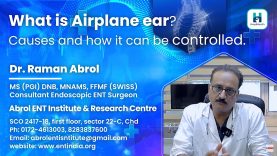 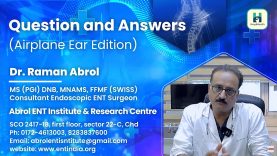 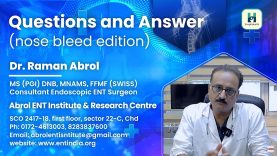 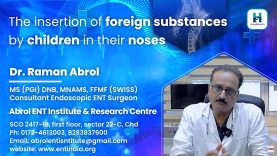 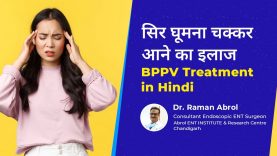 In this video, our SimpliHealth expert and ENT specialist Dr. Raman Abrol is talking about airplane ear or airplane ear pain and how to avoid ear pain during flight.

What are Airplane Ears?

Pain in the ear while traveling on an airplane is a symptom that is not uncommon. Many people who travel by air feel intense pain in the ear. Especially they feel pain and ear blockage while the airplane is ascending or descending. So this condition is called Airplane Ear.

So an airplane ear is called barotrauma of the ear or we call it aerotitis media. The airplane ear occurs mainly due to the change in pressure. There is an increase in negative pressure in the middle ear, which leads to acute pain.

The leading cause among these patients is the one who has frequent upper respiratory tract infections like colds or viral. Therefore, they are more likely to feel this pain during air travel. And this pain is usually accompanied by ear blockage. The Eustachian tube connects the ear to the nose. In patients with a viral infection, upper airway infections like coughing, cold, or allergy, cause inflammation in the connecting tube as well.

How to avoid ear pain during flight?

To ease this pain in an airplane, we advise our patients to do the Valsalva Manoeuvre during flight so that they don’t have this problem. So what do we do about this? We hold the nose and exhale and try to open our ears. If the ear keeps opening during flight during exhalation by the nose, then there is significantly less chance of an airplane ear. If you cannot open your ears by following Valsalva, the air is not going inside; then there is the probability of having ear pain or ear block.

The second important prevention is to swallow something constantly. And you must have observed on airplanes that air hostesses announce and they often give you toffee or water. The purpose behind this is that the passengers have to keep swallowings something. During swallow motion, the Eustachian tube frequently keeps opening, allowing air to enter, so there is less chance of an airplane ear.

Third thing if you are infected with a viral or cold, or cough, so under this situation, and you are taking a flight, then you must have decongestant or nose drops and medicine. It would help if you consumed them before taking flight so that there is minimum inflammation and less chance of forming negative ear pressure.

All these patients must carry painkillers with them so that whenever they feel pain, they may take painkillers, especially before descending the aircraft. Because we have seen that often people have more problems during the ascent(take off) and descent(landing) of the aircraft. Patients who have a cold, especially those who have a previous history of airplane ear, should have painkillers or anti-inflammatory before taking a flight to avoid severe intense pain. There can be blockage of the ear, but you won’t have severe pain.

After you land or reach home, the ear pain heals in 1-2 days because you are already taking medicines for the cold. But suppose if the ear block doesn’t heal. Like in some cases it persists for a longer duration, then they must consult their doctor. Because most likely, there is a fluid accumulation in the middle ear due to negative pressure, which might get infected or remain sterile, leading to continuous blockage in the ear.

And if it doesn’t open even after the Valsalva exercise. So in these cases, there is a requirement for medical intervention; we prescribe patients with antibiotics and decongestants, and in a few cases, the doctors give steroids and nasal decongestants. So these things can help in controlling middle ear infections. In a few rare cases, the doctors need to perform ear intervention in which we insert one tube inside the ear to restore ventilation and airplane ear heals. 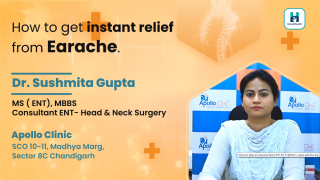 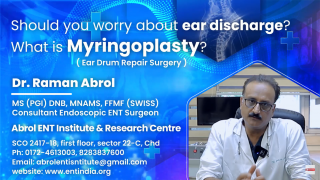 Discharge from Ear(Myringoplasty): Causes and Treatment 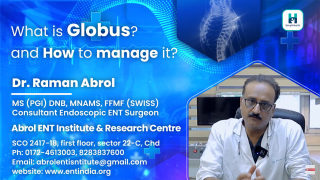 Globus: Feeling of something in your throat 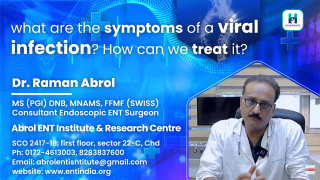 Viral Infection in the monsoon among Children 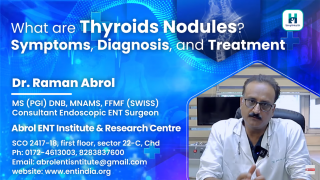 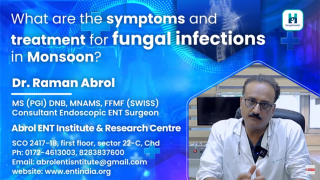 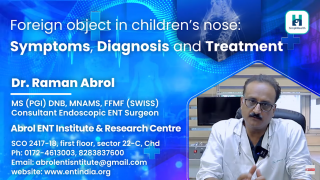 Foreign Body Nose Removal procedure | What to do?