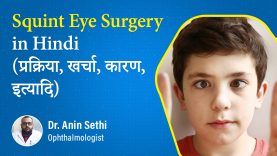 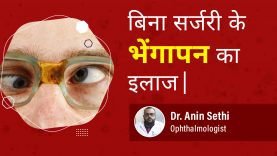 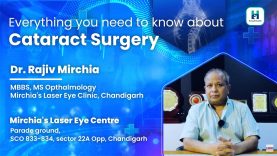 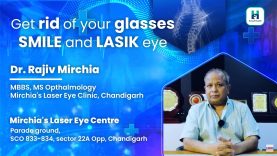 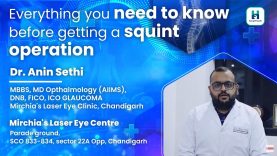 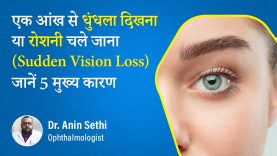 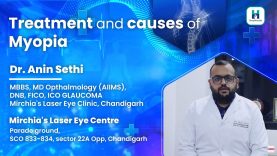 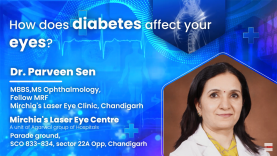 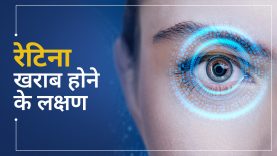 Vision loss sudden, Let’s see first, and foremost reason is detachment of the retina. Vision Loss Sudden, Many reasons might cause it. In some people, after cataract surgery, the chances of detachment of the retina are high. Sometimes during age-related changes, eyes have a jelly-type thing called vitreous. With the advancement of age, it starts melting, and after melting, it gets detached from the retina. So what happens when the vitreous is detached? It leads to retina detachment, and sometimes small holes are made in the retina.

How does the patient recognize this?

The patient feels like a curtain (retina) has come in front of the eye. This feeling comes to the patient as if a curtain has come on stage. For retina detachment treatment, one needs to visit an Ophthalmologist. After an eye check-up, when we see that there is detachment of the retina, so to rectify this, the operation is performed—also known as Vitrectomy.

In this, oil or gas is inserted in the eye to reposition the retina to its original place. Retinal detachment is a severe problem, and it should be treated urgently. And it is considered an emergency.

A second important reason is the blockage of blood supply in the retina. This is known as occlusion or retinal vein occlusion. First, there is a clot in the veins of the eye that supplies blood to the retina.  And second is the retinal artery occlusion. In both cases, cells start dying slowly due to the stoppage of blood flow, leading to swelling in the retina.So in these cases too, suddenly there is a decrease in the patient’s eyesight which progresses more in 1-2 hours, and it gets essential to seek a doctor for treatment. If left untreated, there is a chance of Glaucoma, i.e., retina swelling and retinal detachment. This is known as Central vein occlusion or central retinal artery convulsion.In this doctor goes for an eye scan, and if there is swelling in the retina, there might be a need for injection or laser.

This patient may see floaters or spots starting and roaming in the air because when there is blood on the retina, something is formed whose shadow falls on the retina. And if the blood increases in the eye, it might lead to complete loss of eyesight.

How sugar and BP adverse these problems? | Vision Loss Sudden

For this also, one must visit his doctor. It’s is observed for 2-3 months so that blood that has come on the retina settle on its own. If it doesn’t get settled, we need to operate it.

Next, we come to the fourth reason, which is glaucoma. In some glaucoma, there is a risk of sudden pressure, known as an acute angle-closure attack. In this, there is a pain with the loss of eyesight. It’s is called a painful loss of vision. There is a sudden rise of eye pressure by 40,50 maximum 60, typically less than 20.

In this eyesight gets vivid, and in any light source, colorful bands are observed; one may feel pain in the eye, headache, and feeling of vomit.  This is also an emergency and maybe vision-threatening too. If not treated in 2- 3 days, there may be a complete loss of eyesight. In addition, eye nerves may get dry, so one must visit a doctor for this. This medicine is given first to reduce the pressure, followed by laser. Otherwise, the operation is performed to reduce the eye pressure.

The fifth reason is optic neuritis or swelling in the eyes. It is not common and usually occurs in 20-40 years of females. There are some diseases like multiple sclerosis or neuromyelitis optica, which are brain or spine-related but may affect eye nerves.This may happen after a viral infection, i.e., swelling in the eye. This is an autoimmune reaction, so it doesn’t affect directly but may show its effect on the eye. There is a sudden loss of eyesight, but within a few days, it is losing more. So one must visit the doctor who gives a steroid injection, which heals the swelling, and body tests are performed to find out the reason for this swelling.

The sixth reason is scheming optic neuropathy. This happens when one has a stroke, blood supply to the brain is stopped, or a heart attack in which there is a problem in heart supply. So there is a problem with the nerve which connects the heart to the eye. It’s just like the nerve attack. In this also, there is a sudden loss of vision. As such, there is no treatment for this, and it’s just that patients have problems like BP, Sugar, or high cholesterol; these things are controlled, and steadily eyesight comes again. It takes almost six months to recover from this, and after complete recovery, some damage is done, which is impossible to heal.

So I hope this information is helpful to you. 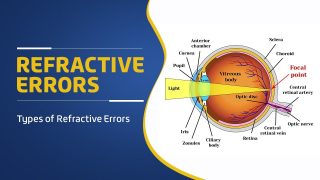 Refractive Errors of Eye & Treatment | आंखों अपवर्तन दोष क्या है?, कारण लक्षण व उपचार? | What are four major types of refractive errors of the eye? | What is the most common refractive error? 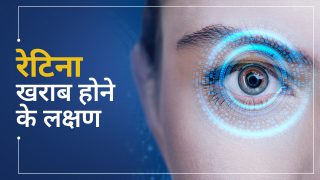 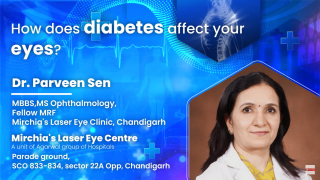 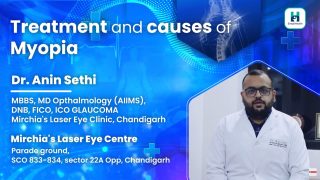 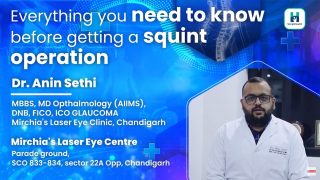 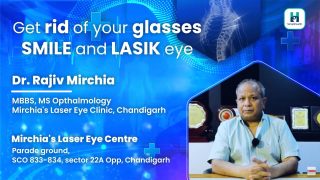 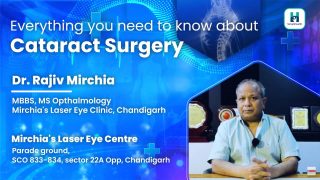