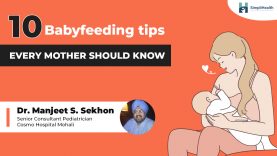 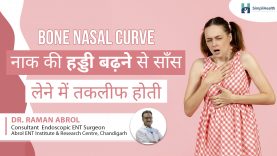 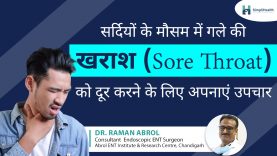 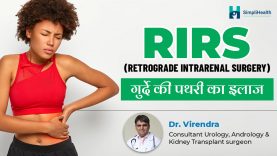 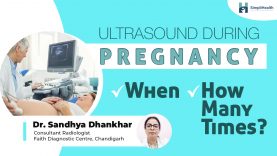 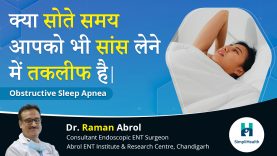 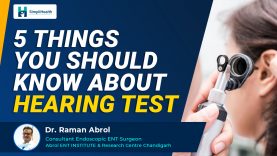 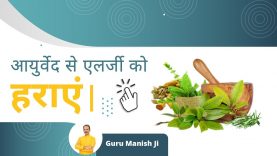 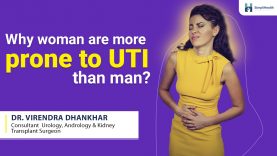 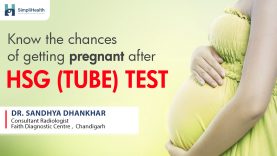 In central sleep apnea syndrome, the cause is found to be some issue in the brain.  And mix has found both the causes.

The most important diagnosis in these patients is to find the cause of obstruction. Many times more than 50-60% of times the obstruction is found to be in the nose, which can be polyps, tumor, bone deviation, allergic changes, blocked nose, etc.

The second cause of this could be a very thick bulky tissue inside the throat. Which includes palettes, or the tonsils being too big, a large tongue. So when the patient is sleeping all these tissues fall into the breathing passage causing the blockage. The passage between the mouth and the nose and the throat is tight in these patients.

Obesity is one of the main causes, but more important than this is smoking. This problem is seen mostly in smokers. The majority of sleep apnea patients are smokers.

In these patients, as I said before, we try to find the cause of obstruction, for which we perform an endoscopy. We even do MRIs on patients while they sleep so that we can monitor all the changes happening during breathing.

The third investigation that happens in all the patients with sleep apnea is called a sleep study. Technically it is called polysomnography. This test is done in hospitals and labs. For this, wires are fixed on the patient’s chest. Then all the parameters are evaluated, like oxygen levels, pulse, BP, oxygen level while changing sides, EG, ENG, brain staging of sleep, etc. all these things are evaluated overnight. The data is stored and analyzed to find the extent of disease in the patient.

There are grades in sleep apnea syndrome- Mild, Moderate, and Severe. In mild to moderate patients, we can do many things that are possible to treat them. Weight loss, active exercise, surgeries to open up the passage, all things that can help.

Patients with higher values in the sleep study are straight away put on CPAP therapy. It is a breathing machine with a mask that forces the air in through the nose and the throat.

Mild and moderate patients can also use the CPAP machine. There is a mass reluctance about putting on a mask and sleeping, so in that case, we offer surgery or other measures. But in severe sleep apnea patients surgeries or any other method is not successful, so CPAP therapy is the only treatment for them.

If we don’t treat them, what happens?

The patient lacks oxygen supply in the brain, at night when they have breathing problems. When the brain is not getting enough oxygen, it is awakened. And when the brain is awake it forces the heart to pump more blood for oxygen to reach the brain.  And as a result, most patients have cardiac diseases as well. They can suffer from blood pressure, heart blocks, cardiac arrest because the workload on the heart is much more than it is used to.

Because of the brain being awake these patients cannot go into a deep sleep. Deep sleep is required to have body and mind relaxation, which is a stage 4 sleep. The patient’s sleep stages can be evaluated in the sleep study that we conduct. So these patients who have severe problem do not go into deeper stages of sleep.

Their brain is awake, which is the cause of daytime sleepiness. This is the reason for people falling asleep while sitting, the low flow of oxygen to the brain.

Daytime sleepiness is not always the symptom of childhood sleep apnea, because children have much more capacity to absorb low oxygen. But overweight children or children with some syndrome can show daytime sleepiness and lack of attention as a symptom.

Even in children, the treatment is the same, with surgery. The symptoms can go away by removing the adenoid tonsils. This is a grossly treatable disease in children. Some congenital abnormalities of the jaw of the child make the breathing passage narrow. These children require special surgery by plastic surgeons. The breathing passage is opened. It is a very detailed surgery and it needs multiple sittings. 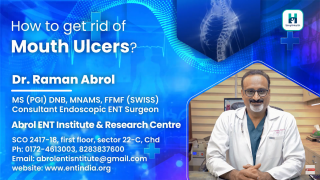 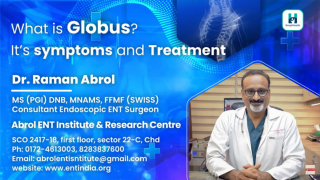 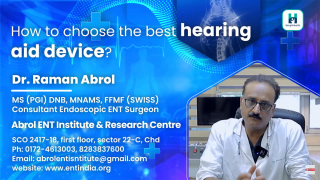 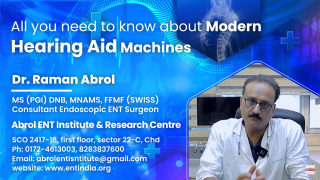 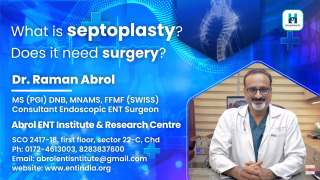 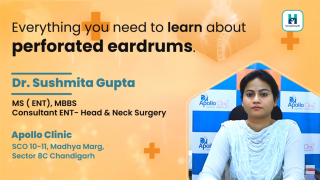