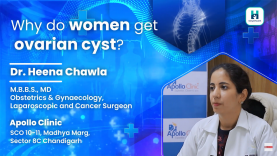 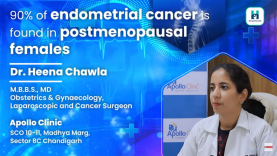 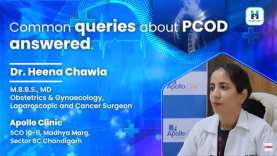 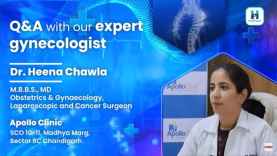 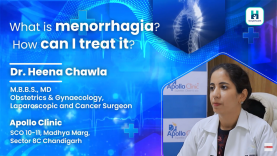 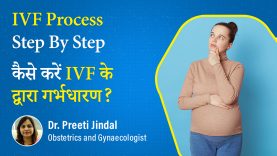 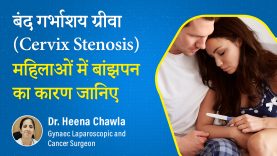 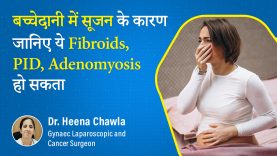 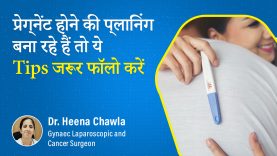 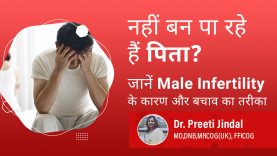 In this video SimpliHealth expert Gynaecologist Dr. Preeti Jindal is talking IVF(In vitro fertilization). Becoming a mother is the biggest strength and happens to be a miracle for women. It is a joyous experience for every couple who wants to enjoy parenthood. It is their right to have a child. But some couples are deprived of this joy. You don’t have to get that hearted. In this video our expert is talking about  a lot of good technologies that may help a childless couple achieve safe and Joyous parenthood i.e. IVF(In vitro fertilization).

What is IVF pregnancy?

It is called test-tube baby in the local language. Before going into this, it is essential to understand the natural way of conception. As you can see in this figure, this is the picture of the uterus. Both the sides of the uterus have two tubes with two ovaries. Every month, 8 to 10 eggs are developed in the ovary. Out of which, 1 or 2 get enlarged, which are called dominant follicles.

It comes out of these tubes. At that very moment, if sperms come, then the pregnancy is formed in the tubes, which further moves to the uterus and grows in it after the 4th day. If pregnancy doesn’t happen, then in the next 14 days after ovulation, the innermost lining of the uterus, which is the endometrium, comes outside in the form of periods. This process happens every month. In IVF,  what our experts do is an egg is a form in the ovary itself. But the doctor tries to generate 8-10 eggs with the help of injections. But according to the new law, one must try to make only 7.

This retrieval procedure is done under general anesthesia, and the in-vitro process is entirely painless. In-vitro remains outside the body since fertilization and embryo formation occurs outside the body, so it is called in-vitro. Broadly this is the IVF procedure. This is required under what kind of people: first to those who are unable to conceive naturally, there are maybe many reasons for this.

Many reasons include either the tubes are blocked, or during ovulation, the egg is not ovulated naturally, i.e., there is an egg formation but unable to rupture. These are called luteinized unruptured follicles, and this egg is removed. Or the sperm count is significantly less, for which natural conception is not possible. Another reason may be that you are aged, and you can’t make any reason for not being pregnant, so in that case, IVF is needed.

This is primary IVF. There are other advanced forms of IVF like ISCI, which you all must have heard.  Now you can see in this picture experts are talking about the ISCI procedure in which sperm is injected by needle into an egg, so this is called ISCI.

What is the advantage of ISCI?

Here the sperm is magnified up to 200-300 times, and the best sperm can be picked up. Men with low sperm count or have abnormal morphology meaning their sperm is distorted, sperm is not formed correctly, so in this case, experts need to pick up the best for which experts can use the  IMSI technique. Touch clinic is the first clinic to launch the IMSI technique on site. In this, sperm is magnified 6000 times, and hence the best sperm can be picked. If after picking the sperm experts are implanting it inside the egg, then this technique is called ISCI, and while choosing the sperm, experts are using an advanced technique, then it’s called  IMSI. Now the embryo is formed.

Still, the success rate of IVF is not 100 percent. IVF success rate depends upon the couple what problem they had, their age,  is it male or female factor.  So many things decide the success rate. Even if everything is optimal, still the success rate of IVF is not 100 percent. The reason behind this is the embryo ao formed is distorted. Sometimes what happens, bad embryos also look the same as good embryos when observed under the electron microscope. Under an electron microscope, experts can see and tell that embryo morphology is good but can’t tell its genetic composition. So if it’s a genetically abnormal embryo, it will be a failure.

Our experts can do a procedure called PGS preimplantation Genetic Screening.  The touch clinic was again one of the first in North India to start PGS on site. This biopsy is performed by laser, which will be seen in the next video. In this, experts do embryo cell biopsy and send it for testing to determine if it’s a genetic abnormality, or if it’s normal.  Only a genetically normal embryo is implanted to increase the success rate.  Sometimes when our experts do PGS, they still don’t succeed. Why?

Like seed and soil concepts like that, only experts have to understand embryo and uterus in the same way. The embryo is like a seed made to grow in the uterus i.e., soil.

So it’s important that the uterus is in a favorable condition to take the embryo. The ultrasound is the basic technique to diagnose the uterus lining, but there are more advanced techniques available than ERA. An ERA is a test in which a biopsy of the uterine layer is done. It’s a completely painless procedure. In that lining, more than 200 genes are studied to calculate the optimal time for embryo implantation.

Secondly, there are other techniques to help grow the lining, like PRP, installation, and endocrine installation. You will see this in detail in our other videos, so today, there are many things available to increase the success rate. Artificial intelligence can also be done in embryos to choose the best of the embryo.

So all these techniques can be used and can make you have a successful and live outcome of your pregnancy.

So hope you all enjoy your motherhood and you do not require all these techniques, but in case you need their help, they are available. You can contact me at the touch clinic which is the advanced gynec and IVF center I am in. Dr Preeti Jindal thank you so much. 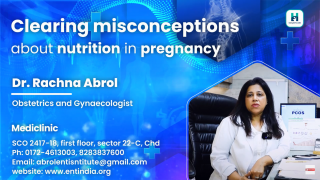 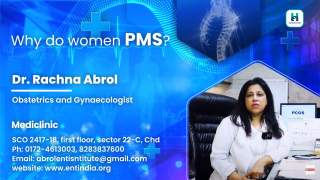 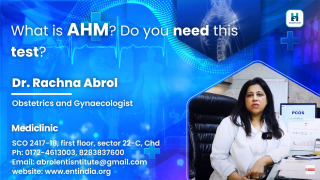 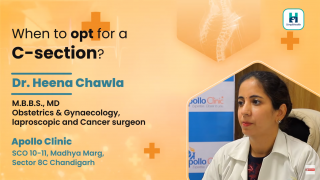 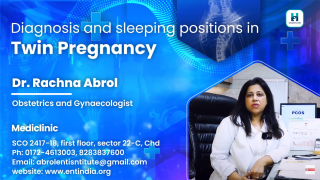 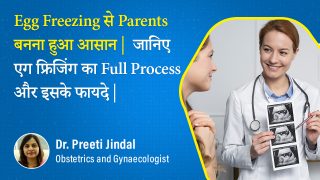 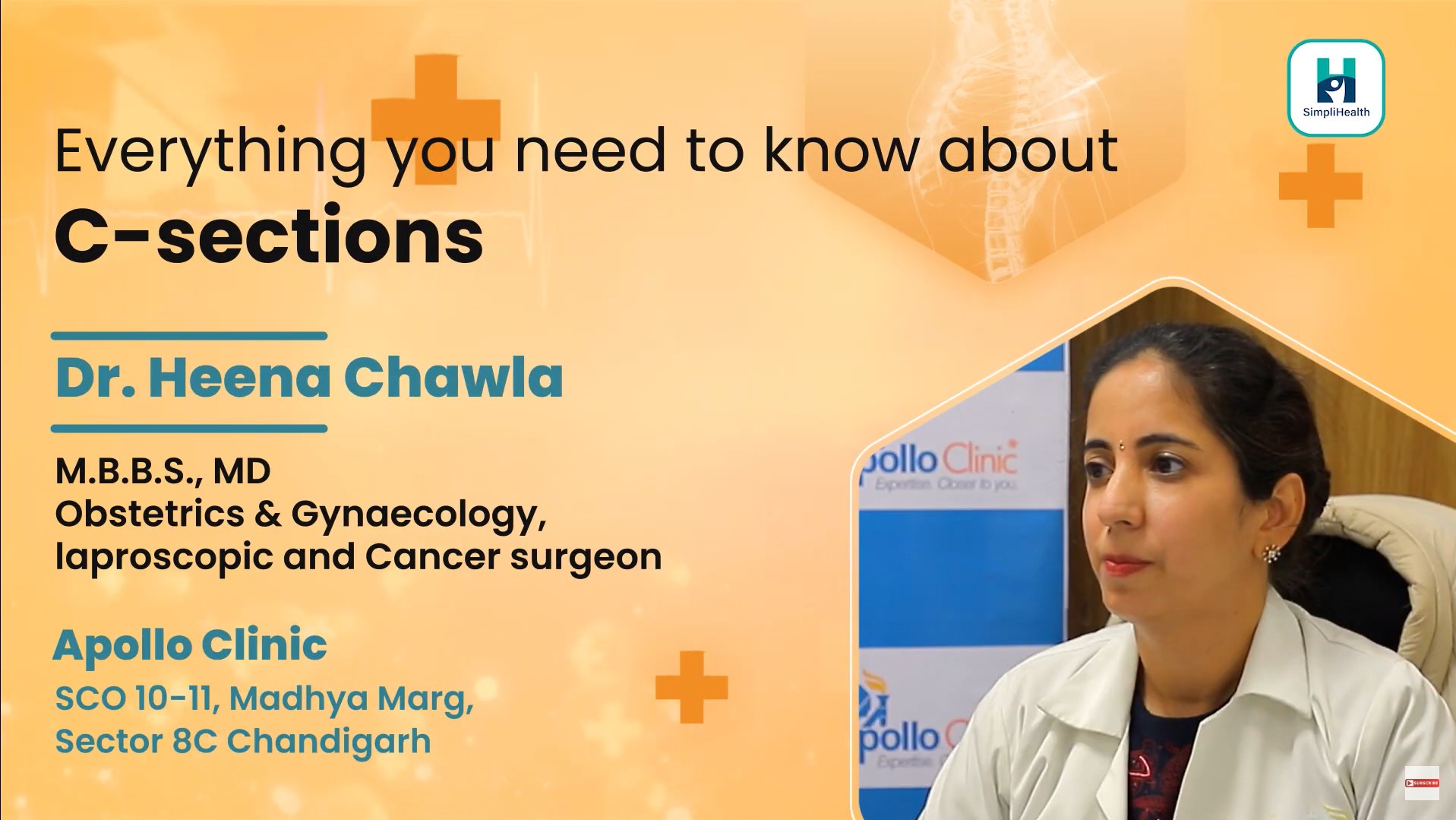