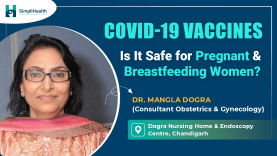 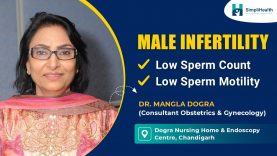 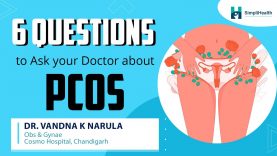 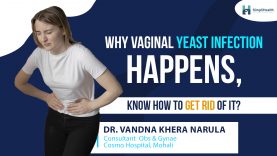 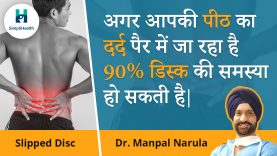 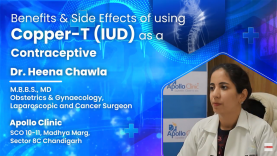 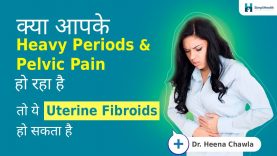 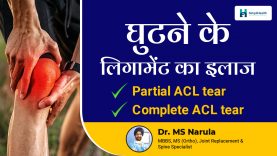 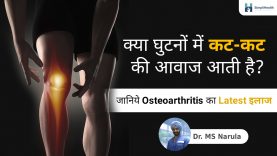 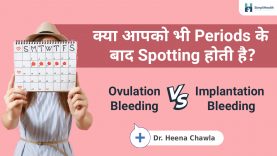 What type of contraception should I get? Pills? / Copper-T? / the hormone coaxed Copper-T my doctor was telling me about ? Or injections would be better?

These are very common questions and problems for every couple at some point in their life. Today we will be answering all these questions. Patients always come to me with the question, what is the difference between hormone-coated Copper-T and normal Copper-T, and which one should be opted for?

Which copper should you use? Copper-T is good or bad?

Copper-coated copper is a contraceptive and any female can go for it. But the hormone-coated कॉपर टी has an additional advantage, it regularises the women’s period. So women who suffer from heavy bleeding, may it be because of adenomyosis, endometriosis, or endometrial hyperplasia, which is when the inner wall of the uterus becomes very thick, should opt for hormone coated Copper-T.

The one major advantage of hormone-coated Copper-T is that if the female has all these problems, migraine, heart disease, or a history of clot deposit; it is suggested to put hormone कॉपर टी as additional hormone pills cannot be prescribed to them.  The other difference is that the copper-coated कॉपर टी is available for three years, five years, or ten years. And the hormone Copper-T comes mostly for five years. After that, they are supposed to be replaced or removed.

If we talk about the procedure and its time, then the plan Copper-T takes about 5-10 mins for the Copper-T insertion procedure. And for the hormone-coated कॉपर टी, we first have to do a biopsy to check for other problems and then insert it. A biopsy is done if we insert a hormone-coated कॉपर टी because of your heavy bleeding. As a contraceptive, it can be inserted anytime.

The most common side effect that we see is cramps. It is very normal as the uterus is a muscle structure, and if we insert something in it, it will respond. And when we insert a Copper-T, the uterus reacts with cramps. Some people may experience backaches, irregular periods, spotting, etc. Irregular periods and spotting are only seen when the patient has a hormone Copper-T inserted. It usually resides in 3 months. After that, the body adjusts to it and the period cycle goes back to normal.

There is another very rare side effect of using Copper-T. In some patients with the insertion of Copper-T, their pregnancy can be affected. However, this happened to only 1% of the people. The other risk is ectopic pregnancy, i.e., the egg growing in the fallopian tube.

Besides this, the other side effect of Copper-T seen in patients is displacement. The कॉपर टी displaces itself inside the uterus. The Copper-T has strings attached to it. And the patient should visit a gynecologist periodically to get it checked. If the doctor does not see the strings or the कॉपर टी is not visible in the ultrasound, it is not in its position. Either it went inside the uterus or has been expelled, or it has come out on its own.

So the side effects for both are the same.

This is a very simple procedure. Quick and easy. The patient should visit the gynecologist to get the Copper-T removed.  Many patients ask me if they can remove the Copper-T on their own, and to them, I suggest not to do so.  One must feel the strings of the कॉपर टी every month, but you should not think of removing it on your own. Technically it is a little difficult; even if you pull on the strings, the कॉपर टी would leave its position but would not come out entirely.  Therefore, I suggest you go to your gynecologist to get the कॉपर टी removed properly.

The second thing people say is that they’ve put the कॉपर टी for five years or ten years, and they haven’t gotten it removed yet, so what are the risks involved?

The biggest risk that one has due to this is infections. Anything inside the uterus which has served its purpose and has overstayed its purpose, can cause infections. The other thing is that we have inserted it as a contraceptive, and it has lost its effect, so we are at higher risk of pregnancy. The females who plan to start a family after the period of contraceptive ends, this infection in the uterus can become a cause of infertility.

My advice to everyone is to visit a gynecologist; they would suggest which Copper-T is the best for you, considering your bleeding pattern and other contraceptive measures.

So this must always be discussed with your gynecologist. 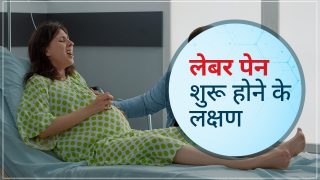 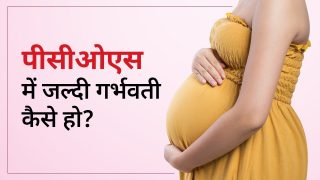 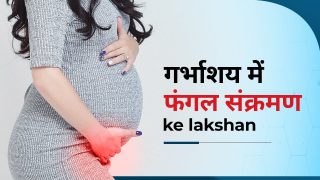 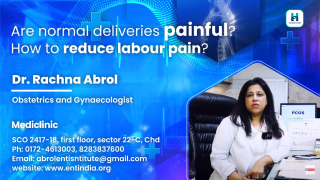 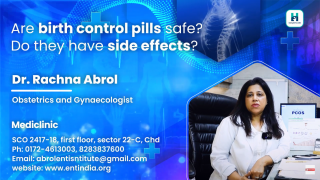 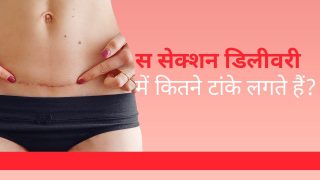